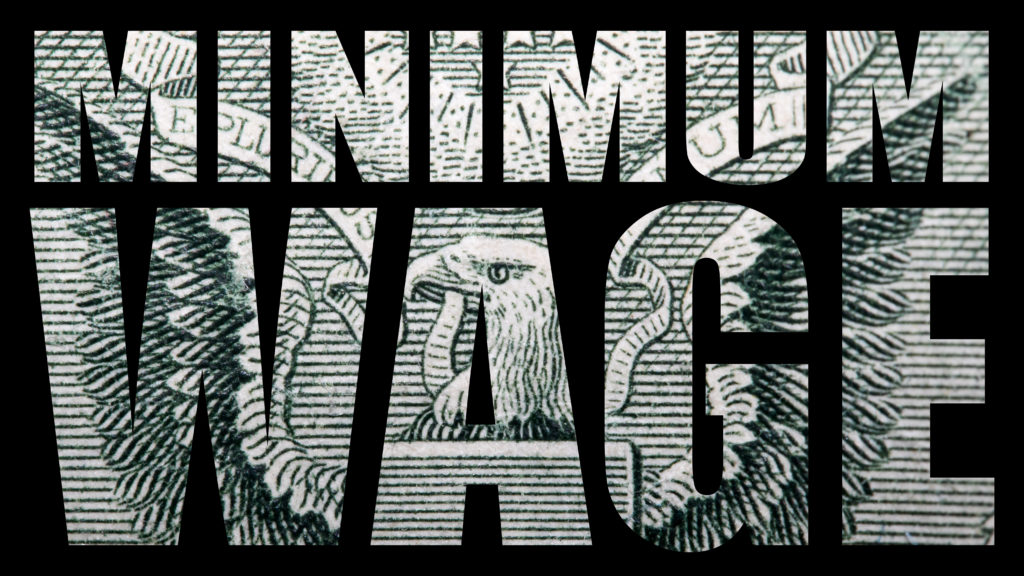 These are unprecedented times for the working people of Florida. Essential workers continue to be put in harm’s way throughout the COVID-19 pandemic. Thousands more have lost their jobs due to the economic fallout of the current crisis. For those struggling, Florida’s unemployment system is one of the worst in the nation. Working people at minimum wage positions are finding it harder and harder to make ends meet. This year, the people of Florida have the opportunity to move Florida forward by voting Yes on Amendment 2. If passed, Amendment 2 would institute a $15 minimum wage over a gradual period.

Even before the pandemic and subsequent downturn, inequality nationwide and here in the Sunshine State had grown to proportions not seen since the Gilded Age. In 2018, the Tampa Bay Times reported that Florida had the dubious honor of being among the top three states with the starkest income inequality. Florida’s wealthiest residents make over 35 times more than the average working Floridian.

A 2019 study by the Economic Policy Institute found that while worker productivity has dramatically risen over the past three decades, the federal minimum wage has not kept up with it. If the federal minimum wage had kept up with the increase in worker productivity, it would currently be $18.75. Had it kept up with the wealth increase of the top 1%, it would now be $28. America’s working people are working more for less pay, while the wealthy have seen their income grow exponentially.

Florida’s current minimum wage has grown slightly on account of inflation, but a significant increase to the wage has not been seen since 2004.

Between 2000 and 2017, the typical Florida worker has only seen a $1.27 increase in hourly wages, while Black workers have only seen a 17-cent gain in that same period. Past Governors and members of the State Legislature have been quick to boast of an increase in jobs in the last decade, but those jobs have typically been low paying, with 60% of them paying less than a livable wage.

While the minimum wage has essentially remained stagnant over the last 15 years, the cost of living here in Florida has increased dramatically, especially in our urban areas. A 2018 study by the National Low Income Housing Coalition found that there are only 25 available homes for every 100 for low-income renters in the State of Florida. When combined with the increase in cost of other necessities over the last few decades, the outlook for Florida’s minimum wage workers is grim.

Amendment 2 would be a step in the right direction to help Florida out of our current economic malaise. While the would-be Cassandras of big business roll out the same anti-wage increase lines they always do, warning of an apocalyptic level of business closures, the facts prove otherwise. Seattle, the city that most view as the bellwether of a $15 minimum wage increase, has seen no impactful loss of business after the rise. Seattle workers did see a cut in hours, but that was made up for by the increase in take-home pay.

An increase in wages would also have far-reaching effects for our communities and local businesses. One of the refrains of those opposed to increasing the minimum is that it would cause prices to rise, which would be passed down to the consumer. While that is true to an extent, an increase in the minimum wage allows more working people to spend more money on other goods and services, aside from merely making rent and necessities.

If passed, Amendment 2 would benefit approximately 2.5 million Floridians, over 26% of the workforce. Out of those 2.5 million, 1.3 million workers would be lifted out of poverty. This would lead to a significant increase in purchasing power, benefiting Florida businesses. Almost 40% of non-minimum wage workers would also see an increase in their pay as minimum wages increase, boosting their spending. At a time when Florida-based businesses have been hit particularly hard, more funds in our local markets can’t come soon enough. Better wages also mean lower turnover and increased workplace morale, saving businesses time and money in the long term.

Amendment 2 is the right choice for Florida. This pandemic has proven just how essential Florida’s minimum wage workers are. It’s time they were treated that way.