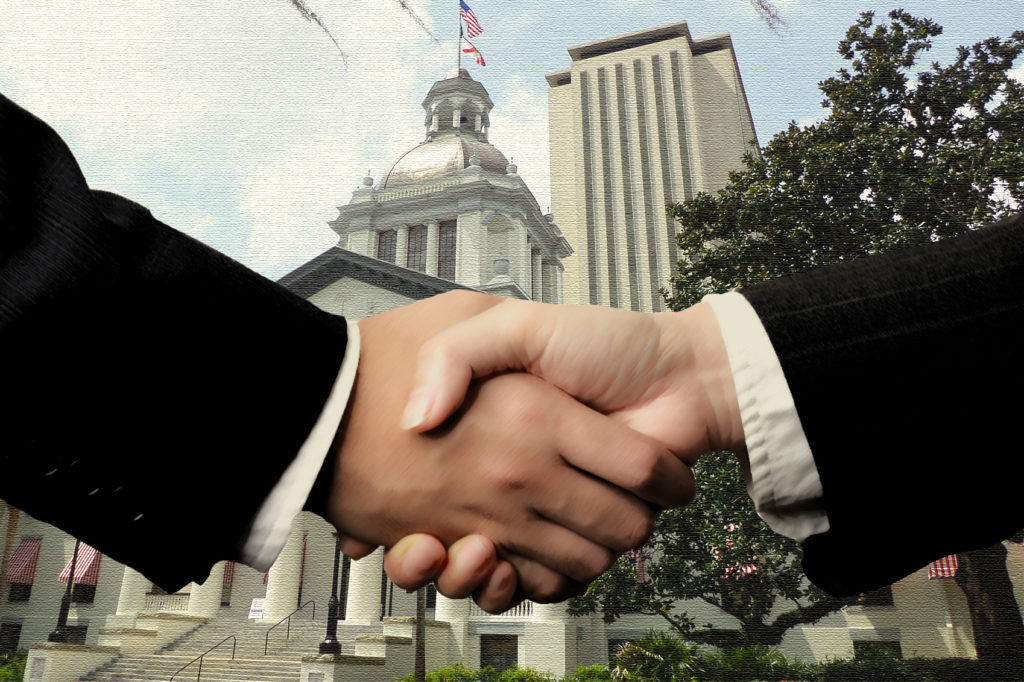 In Florida, AFSCME’s Razor-Sharp Focus is on Growth

Expanding a union is hard work, especially in a “right-to-work” state like Florida, especially after a national election in which anti-union forces wrested control of the White House and Congress.

Don’t tell that to AFSCME affiliates in Florida. 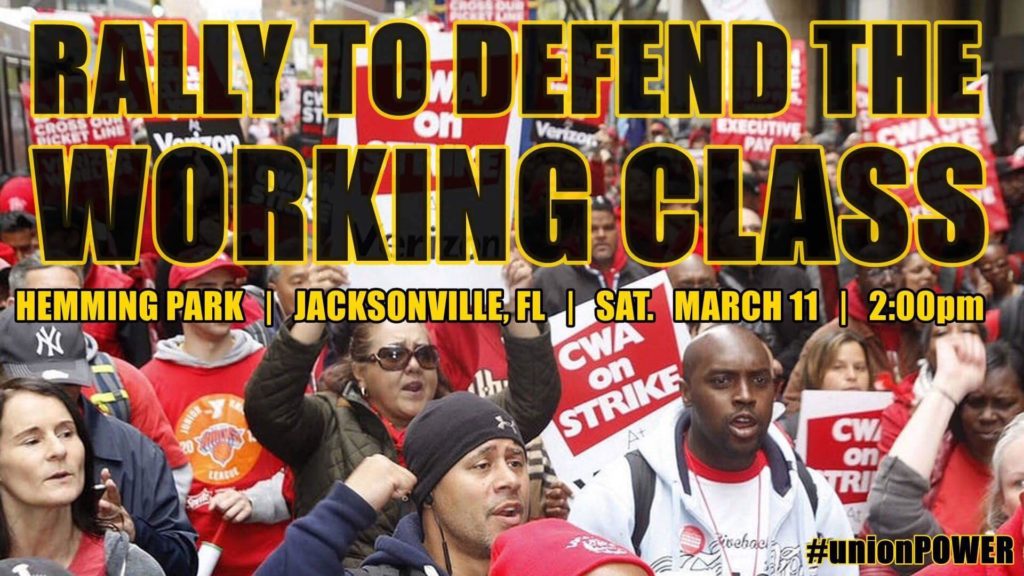 On Saturday, March 11, workers, unions, the North Florida Central Labor Council and community groups across Florida will rally in downtown Jacksonville to defend the working class, which faces renewed attacks from President Donald Trump and the Republican-dominated Congress. The organizers of the rally have put forward a six-point platform of demands for Florida Senators […] 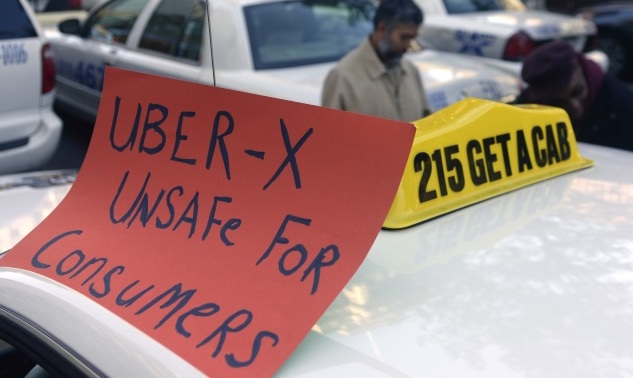 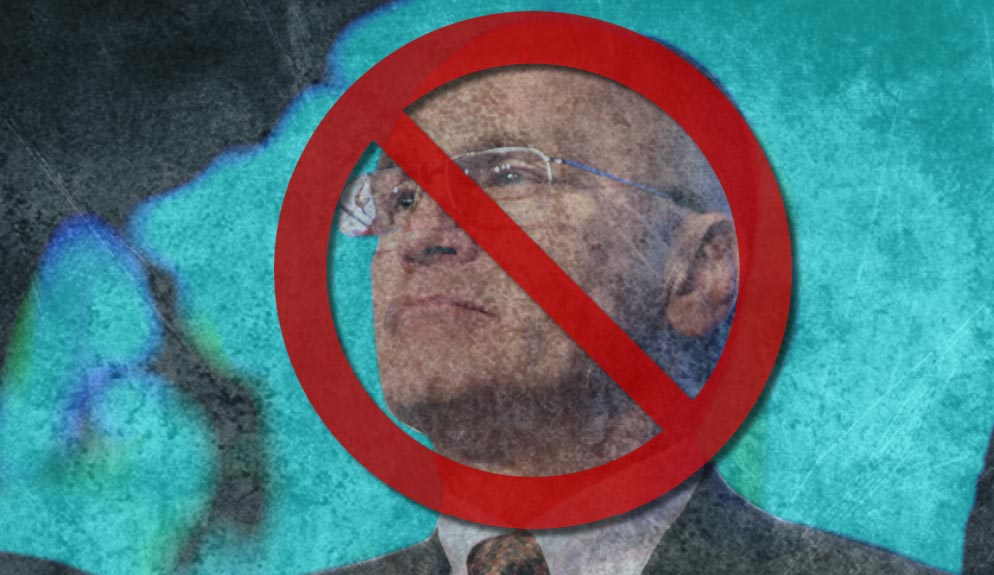 A deep dive into the background of several Trump’s nominees reveals a cabinet with a history of standing against the best interests of working people. 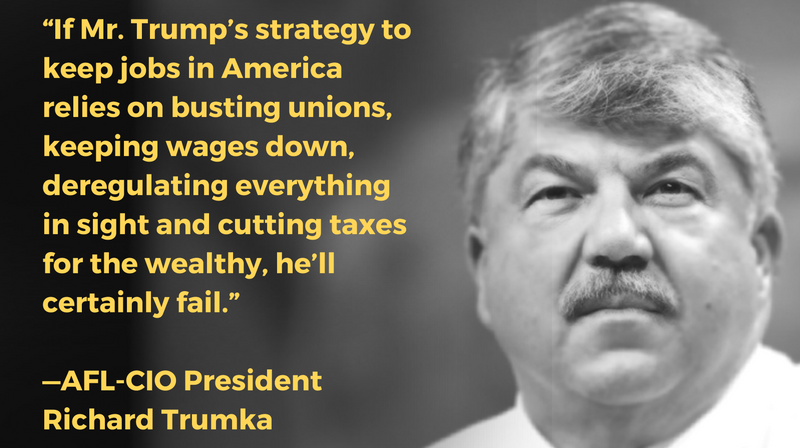 Take a Stand with Working Families Lobby Corps in 2017 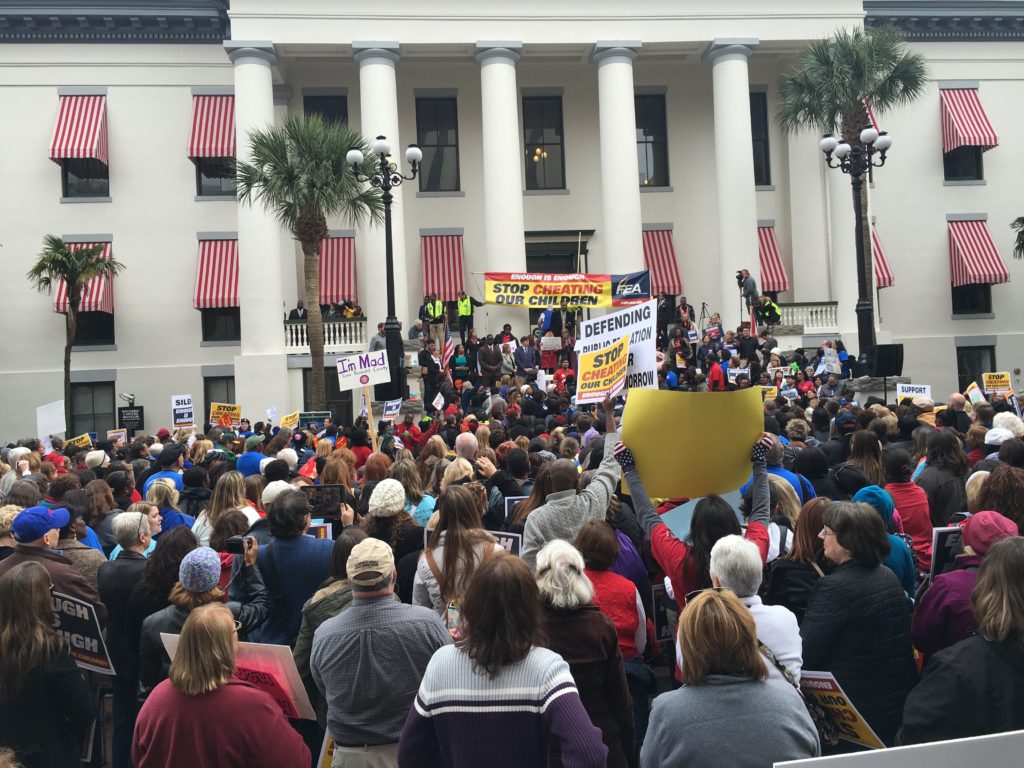 This year, the union members and citizen activists of the Working Families Lobby Corps will be in Tallahassee once again – everyday – to make sure ALL working people in the state are represented fairly.

Get out the vote this weekend, for a better life. 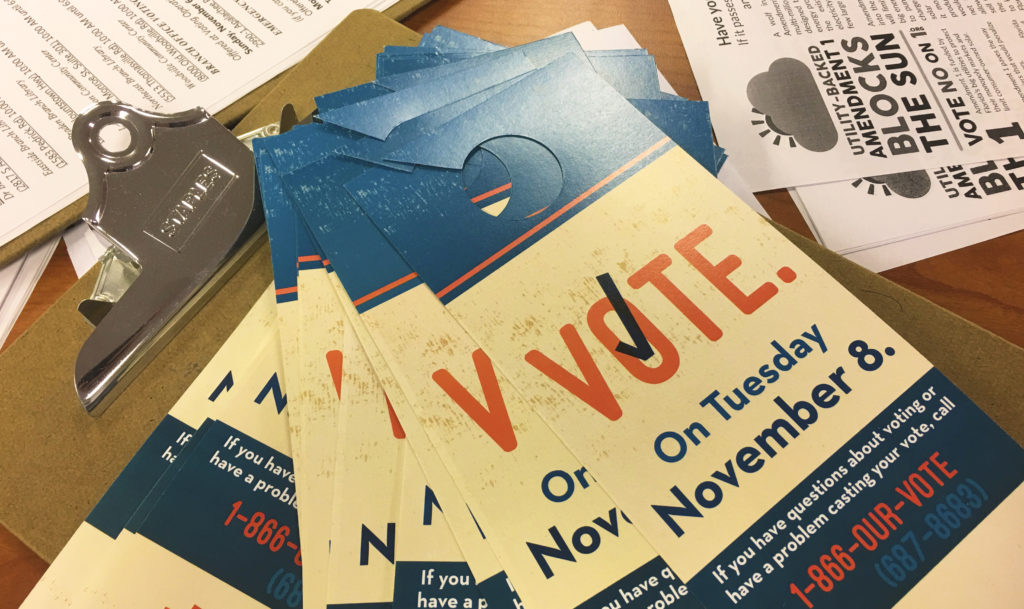 Races across the state are tight in Florida. Up and down the ticket union endorsed working family candidates need our support this weekend to put them over the top.

Make a difference by joining us at one of the following Labor 2016 volunteer events during GOTV weekend! We have canvassing and phone banking opportunities for you to help get out the working family vote in your area. 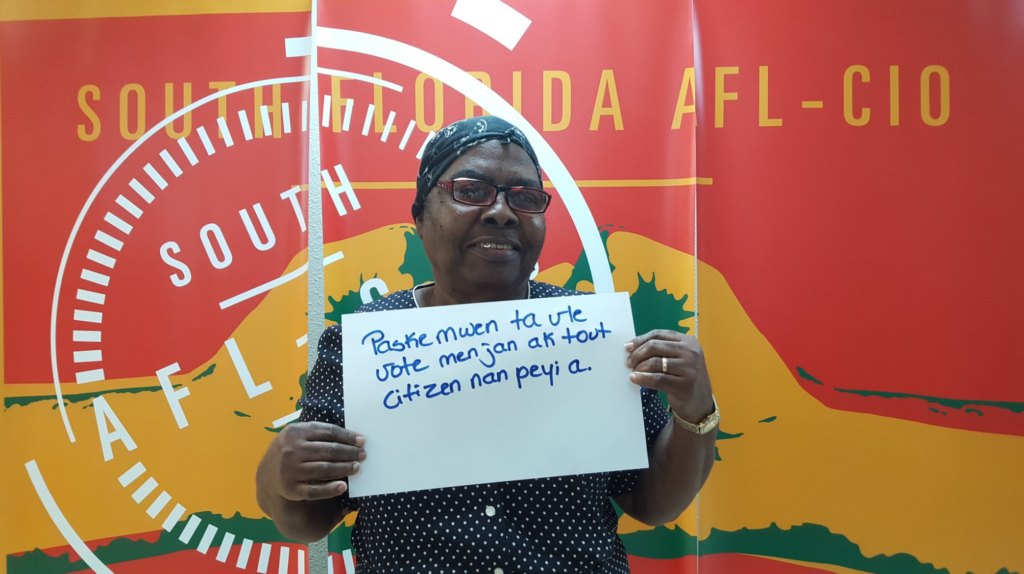 MIAMI – Ahead of the November elections, a coalition of labor and immigrants’ rights groups is helping South Florida residents become naturalized citizens.

Labor unions are alive and well 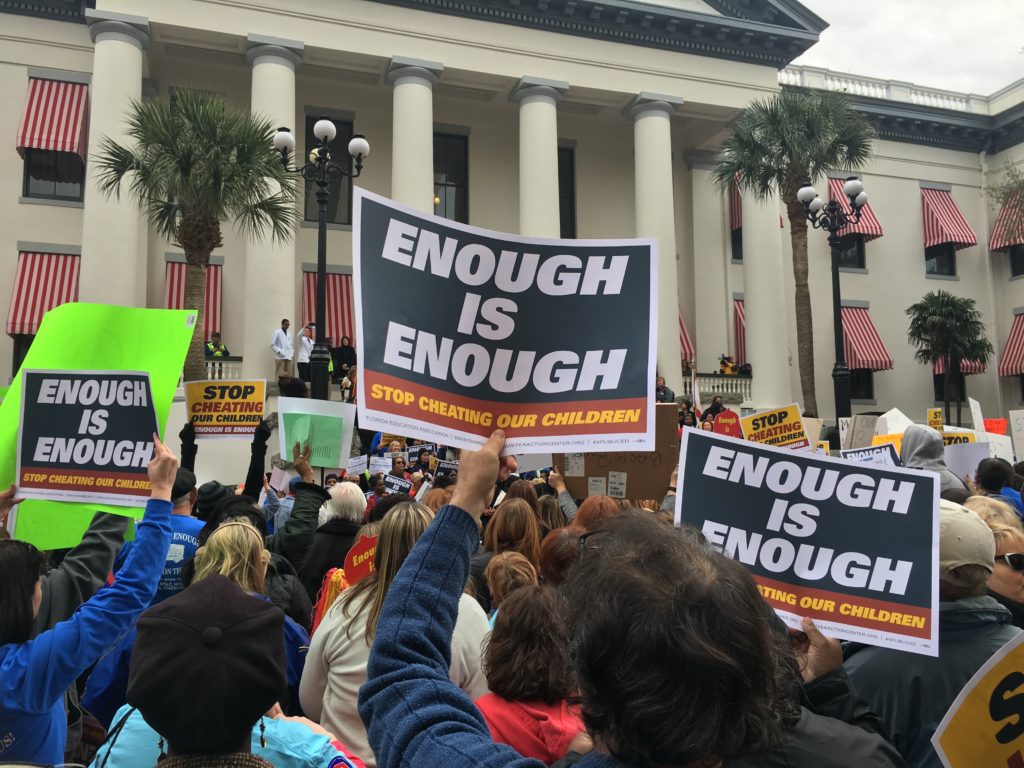 The Labor Day holiday was unanimously approved by Congress in 1894 to recognize and celebrate the victories and contributions of the American labor movement. Unfortunately, and ironically, the holiday designated to celebrate America’s labor unions is also used by big business special interests and their supporters to denigrate those unions.