Local Voices: A Student, A Carrier Pilot, and My Friend Bunny 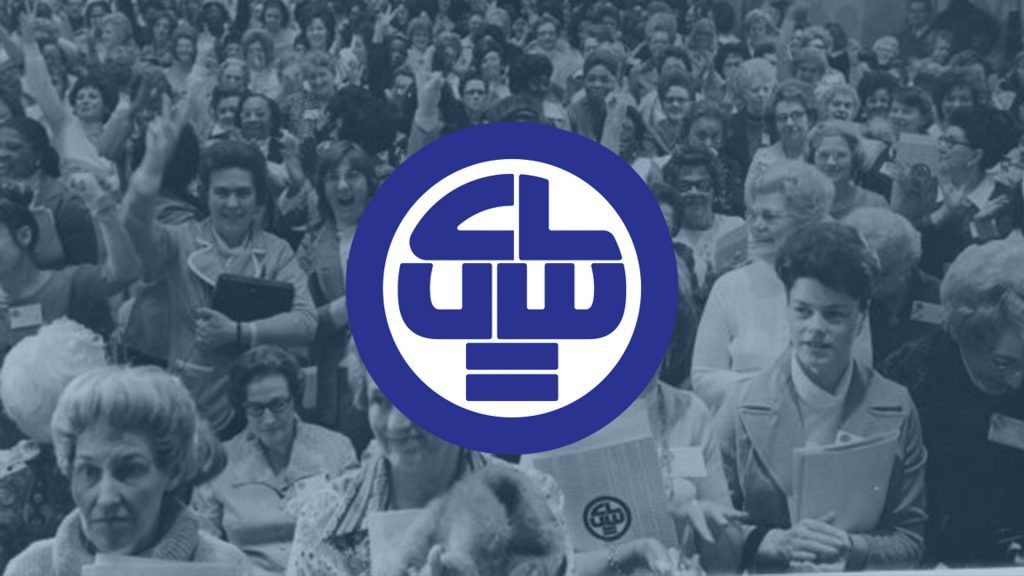 When I started to write this blog post my plan was to talk about a remarkable union member and airline pilot that lives in my hometown of Jacksonville, Florida. She is a pilot that was Navy Strong before she was Union Strong. As I was writing I realized that this story wasn’t about her alone, but also about her son, an equally remarkable young man, who was a recipient of a Coalition of Labor Union Women Scholarship, and it was also the story of my friend Bunny, and her CLUW chapter in Jacksonville, Florida.

My friend Bunny just turned 70. As I’ve grown to know her, I’ve learned that her life wasn’t one of abundance in her youth. She is a woman who knows work – hard work – paper mill work, construction work, shovel and wheelbarrow work. She did hard labor “mens” jobs because she needed to work to live and she’s always worked harder than anyone else in the room. She got her share and more of men hostile to her being in their world. She did what women have done since the beginning – she worked even harder, did better work, mastered skills, and earned acceptance by working twice as hard as the men did.

When she went home, it wasn’t an easy chair and a margarita. For Bunny home was kids, and foster kids, and special needs foster kids, and cooking and cleaning, and all of the work mom’s everywhere do plus the extra mouths she gave a home to when they didn’t have one of their own. Somehow on top of all of that, she also found time to be active in her local International Association of Machinists lodge, and because she is a worker that gets things done, they piled on the work for her at the union hall too.

Bunny has spent a union career, and as her kids grew up and she retired, a post-career life figuring out how unions with shoestring budgets can do amazing things for those in need. Among her projects she had dreams that her kids, and her union brothers and sisters kids, deserved what perhaps their parents alone could not do for them – provide a little financial assistance for their college or apprenticeship studies.

Bunny, the retired mill worker, and a few friends who are retired teachers, office workers, and local activists knew their goal – hard cash for kids wanting to further their education. They got that cash the way they knew best, working for it. Cleaning up junk to auction off, holding fish fry’s and cake walks and 50/50 raffles until little by little, $50.00 here, $200.00 there. Every year they raise enough to fund another kid’s aspirations.

This year they celebrated having raised and given away $10,000.00 to kids from working class families.   Who are these kids that get the CLUW Scholarship money?  Well, almost any kid that they knew needed it. Most are average kids, kids like your own maybe. Some are quite academically motivated; others are average students still not quite yet having found themselves.

All are asked to write an essay about any woman of their choosing from labor history. Many write about the names we all know. Mother Jones, the women of The Triangle Shirt disaster, Francis Perkins and the like. Occasionally though an applicant will go outside that box for their essay.

That happened this year when a young man wrote about wanting to follow in his mother’s footsteps as a navy pilot, and continue his mother’s pro-union values by earning a law degree and specializing in Labor Law. The essay was one of the better ones by any applicant –and the story it shared was not just about a remarkable woman who had made her historic mark in the US Navy, she was current a member of a local union, a pilot for a commercial airline, she was one of our very own. 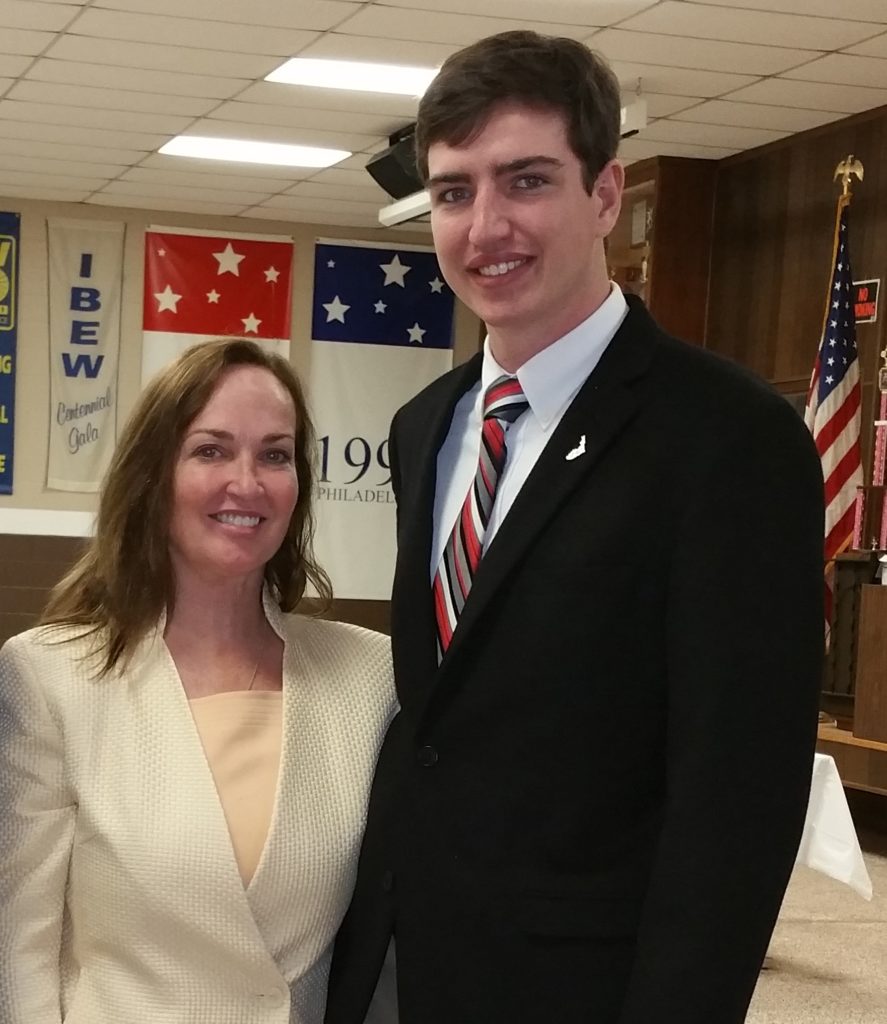 From training to becoming the first female U.S. Navy pilot to land on a carrier, Ellen Ann again and again used the same formula in the air that Bunny had used at the mill, that women everywhere have always had to use. She worked harder, she did the job better, and although she still was victim to harassment from her male colleagues, her mastery at her trade prevailed.

When Ellen Ann Wardrop spoke to our local chapter of Coalition of Labor Union Women she said that what she liked about her union in the private sector of aviation was that it protected her job. It protected her ability to defend her actions on the job, and it protected her job when she wanted to start a family. She said when she started her job a pregnancy would get her put on hiatus from flying, but by the time her last child was born she was allowed to fly as long as her doctor approved it. She thanked her union for that.

That too is what we hear from many long time women union activists, it’s what we hear from young women new to their unions too. Her union stood up for her right to be both a worker and a mom. It does not matter if you work in a mill, fly a jet, or are a student, unions defend you from the lack of good strong laws that protect the rights of women to both do the work that sustains families, and to be able to have that family as well. (and much much more.)

As Ellen finished her remarks, her eyes glowed with pride as she looked at her son who now strives to continue in her footsteps as a union pilot and shared gratitude that Bunny and her union family could help provide that opportunity.

Generation after generation, struggle after struggle, that moment defined unionism in a nutshell for me. Union is community. It’s working hard to lift one another up in any way that we can so that we can all thrive and so that we can all be heroes.   Who is union strong? Students, hero women pilots, my friend Bunny, you and I, that’s who.

Let’s continue to fight for that legacy every day.