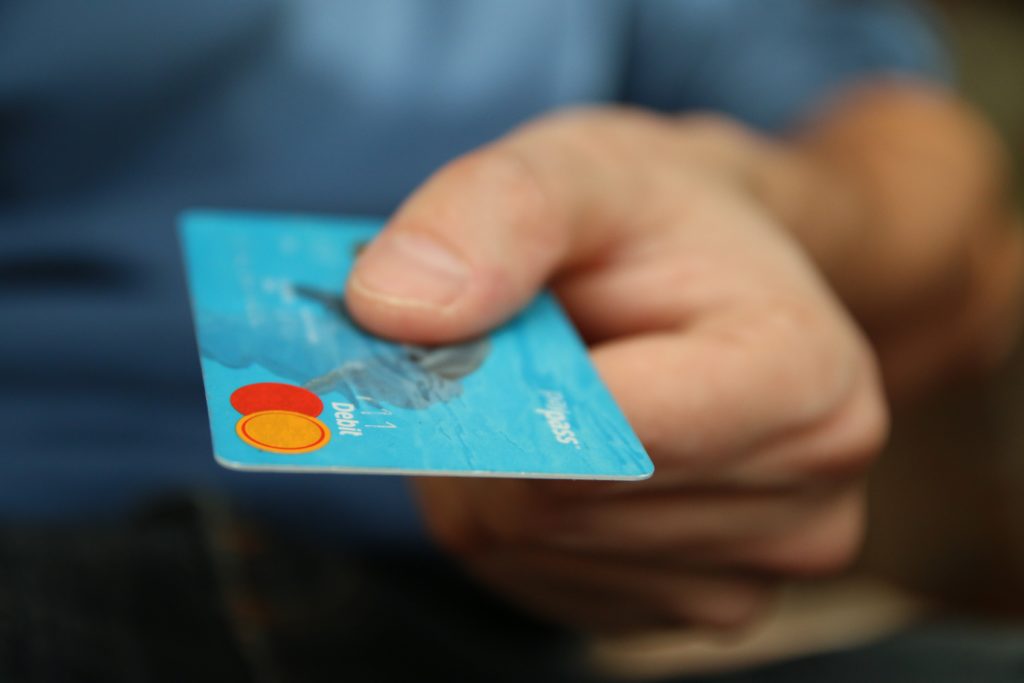 In the midst of slow recovery, the U.S. Census Bureau’s report Tuesday showing an uptick in household incomes is music to the ears of Main Street small business owners.

The report documented the first increase in median household incomes since 2007, and a 1.2 percent decrease in our nation’s poverty rate. Small businesses have already begun to feel the impact on their bottom line as incomes surged to near pre-recession levels. The boost in household income is one factor in recently reported increases in consumer spending, particularly in the retail and food service sectors.

Also encouraging was the decrease in households living below the poverty line. A 1.2 percent decrease from 2014 is representative of 1.1 million families and 3.5 million individuals who can now play a more significant role in their local economies and conduct business at the shops and restaurants on Main Street.

Looking at the numbers by race, Hispanic households fared the best with a 6.1 percent bump in pay, while Black households saw the smallest boost of just 4.1 percent. Wages grew at a similar rate for both men and women, while women still brought home just 80 percent of what their male counterparts earned, albeit a 3 percent improvement from the year prior.

The data shows that despite a slow and unsteady recovery, wages are recovering well and small business owners are in their strongest position to thrive in over a decade. Still, the pay gap in place for women and the slower growth experienced by Black households is concerning.

Confident that rising wages will give way to more rapid economic growth, Main Street small business owners vow to continue advocating for state and local wages increases and call on Congress to raise the wage at the federal level, narrowing the gender gap, and fueling the local economies on which their businesses depend.

“Any time there is a boost in household incomes the small businesses on Main Street can anticipate a positive impact on their bottom line. We’ve seen it in Seattle, L.A., and throughout the country,” said Amanda Ballantyne, National Director of the Main Street Alliance. “We need to continue to work to put small businesses in the best position to succeed by raising wages nationwide, closing the gender-based pay gap and ensuring equal participation in our consumer-driven economy for women and people of color.”