It Is Time To Show State Workers Some Respect 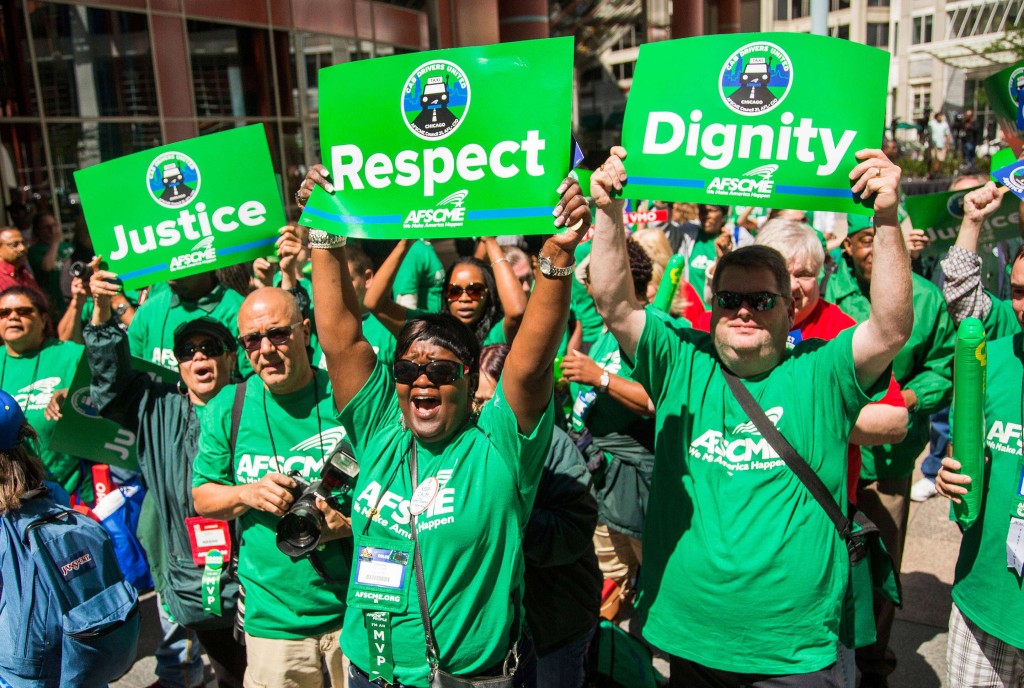 Florida is a large and diverse state. In the time and distance it takes to drive from Pensacola to Key West, you could drive from Madison, Wisc., to Washington, D.C. During those more than twelve hours of non-stop driving, more than 400 more people would have moved into the country’s third most populated state.

As you would expect, it takes a lot to keep our state moving forward. That task falls to the hardworking men and women who serve in state government. And leaders across the state, on both sides of the political aisle, are asking the question if we are investing enough in these dedicated employees.

Just compare Florida with our neighbor Alabama. I think it is safe to say that very few Floridians would suggest that Alabama, with a fourth of the population and a third of the budget of Florida, faces the same breadth and depth of issues and challenges we do or the resources with which to invest in a better tomorrow. But Alabama invests in 225 employees per 10,000 residents, more than twice Florida’s 105 per 10,000 residents.

Floridians expect, and deserve, the Legislature to invest our tax dollars wisely in ensuring our state government reflects the needs and opportunities of our state and our citizens. Right now underfunded agencies and overstretched staffing stops us from getting the services we have paid for and that any first-class state like Florida would expect.

These are the people who repair roads and bridges after a storm, who do the crime lab work that is the centerpiece of so many prime time TV shows, who help our farmers and ranchers survive and thrive in a changing global economy to name just a few of the hundreds of types of jobs that exist. And they live and work in every county across the state.

State employees have gone eight years without a change in their pay, not even cost of living adjustments. The year they did get a 3 percent increase was the same year they were required to pay 3 percent more into their retirement. The turnover rate has increased by more than 3 percent, and the number of positions filled has fallen 2 percent, even as the overall number of position have been cut. With experience comes expertise, which is why we need people to make careers out of state government jobs.

This year, the Legislature can change that. With a growing economy delivering a massive budget surplus, we should make the smart investments to make sure employers, families and visitors continue to see Florida as a place whose future they want to be part of.

I don’t think it is too much to ask that we make Florida as good as Alabama.