To find conservation leaders, go to the polls in November 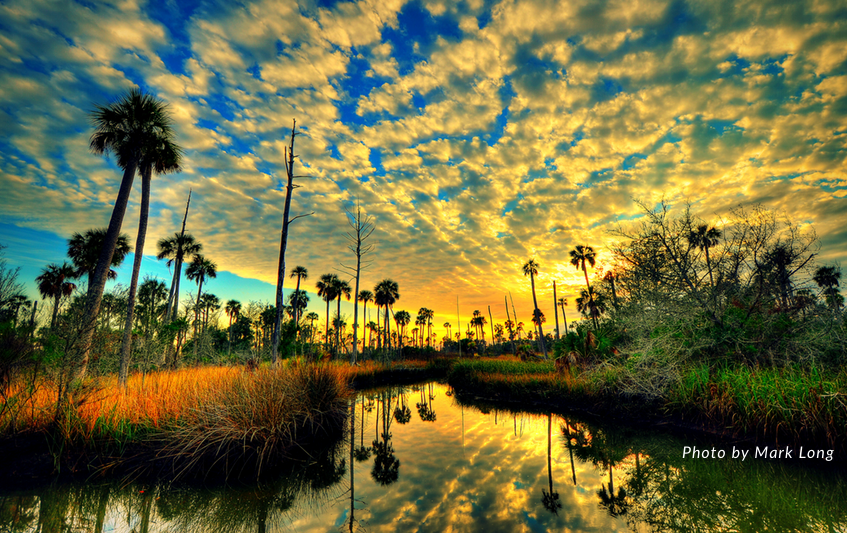 Last week, I watched Florida Senate leaders crush an amendment to the budget bill that would have allowed the state to buy critical conservation lands. The amendment would have increased money for Florida’s award-winning land conservation program, Florida Forever, allowing greater protection for rivers, lakes, forests and beaches before they are destroyed to make way for more strip malls and sprawling subdivisions.

Florida voters want conservation, as most recently evidenced by the Water and Land Conservation Amendment which passed by 75 percent in 2014. If the entire state budget were a dollar, voters directed lawmakers to spend one penny to buy conservation lands for the benefit of future generations.

The Senate’s current budget proposal provides only $22.3 million (one tenth of a penny) for buying conservation lands compared to the $300 million historically allocated to Florida Forever. Voters intended for Water and Land Conservation Amendment to at least restore Florida Forever funding closer to historic levels.

We have Florida Forever thanks to the wisdom of previous legislatures that understood conservation lands aren’t just nice to have, they are essential.

Protecting the land around rivers and springs protects our drinking water. Our state parks and other recreation lands draw millions of visitors every year, stimulating local and state economies alike. Strategic land purchases have helped bring back native animals like the Florida panther from the brink of extinction.

Yet at a time when we need more conservation lands to meet the needs of our growing population, current lawmakers are tearing apart Florida’s conservation legacy brick by brick.

In a bipartisan effort to save Florida Forever, Senators Thad Altman (R-Melbourne) and Darren Soto (D-Kissimmee) offered an amendment to the budget that would provide $223 million to buy conservation lands and honor the intent of Florida voters.

The Florida Forever amendment would not have reduced funding for education, housing, healthcare or any other services on which Florida families depend. Nor would it have touched the $250 million in tax breaks that the Senate intends to give away to special interests and big corporations.

Even still, Senate leadership would not allow their colleagues to vote on the Florida Forever amendment. It demonstrated the damaging results of when power is consolidated and tightly controlled by only a few. The inner circle had already decided that Florida Forever would get only $22.3 million, and they were not open to debate on the subject. They quashed any consideration of the amendment and upheld a budget that spends one-third of the constitutionally-dedicated conservation funds for existing expenses like salaries, office furniture, computers and the like.

Voters who are frustrated by the misappropriation of Amendment 1 should remember these transgressions on Election Day. We need state lawmakers who will commit to policies that represent the values and priorities of everyday Floridians and stand up for what’s right.

We need more conservation leaders. The only place to get them is at the polls this November.