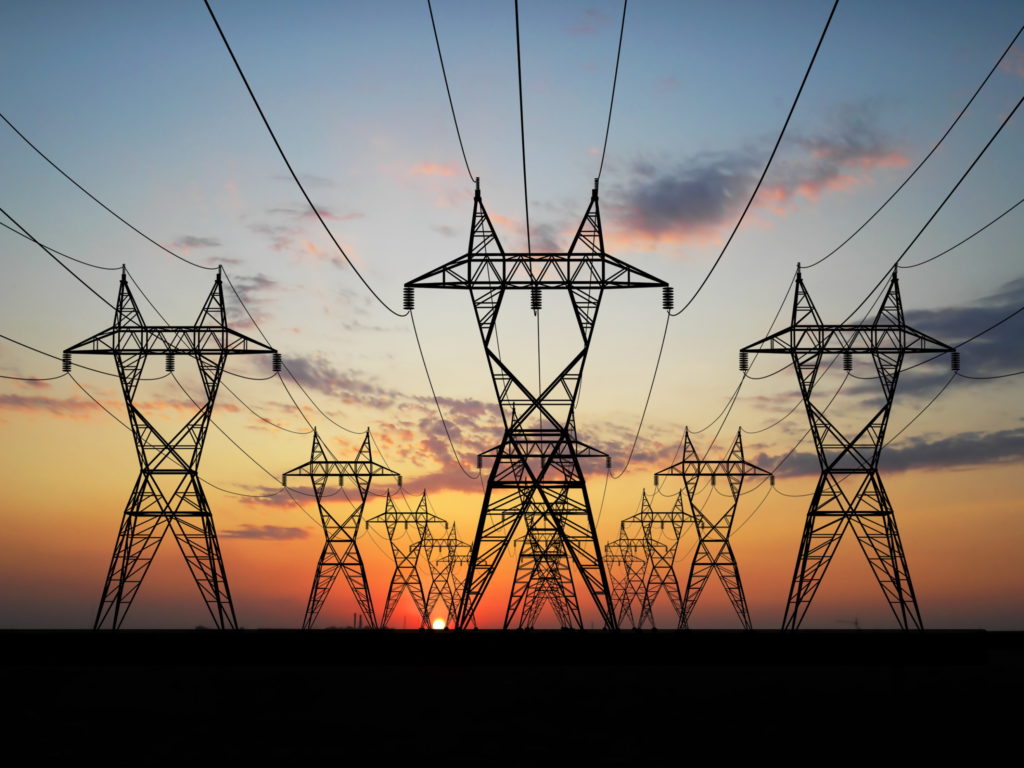 Have you heard about the anti-solar Amendment 1? If it passes, it will limit 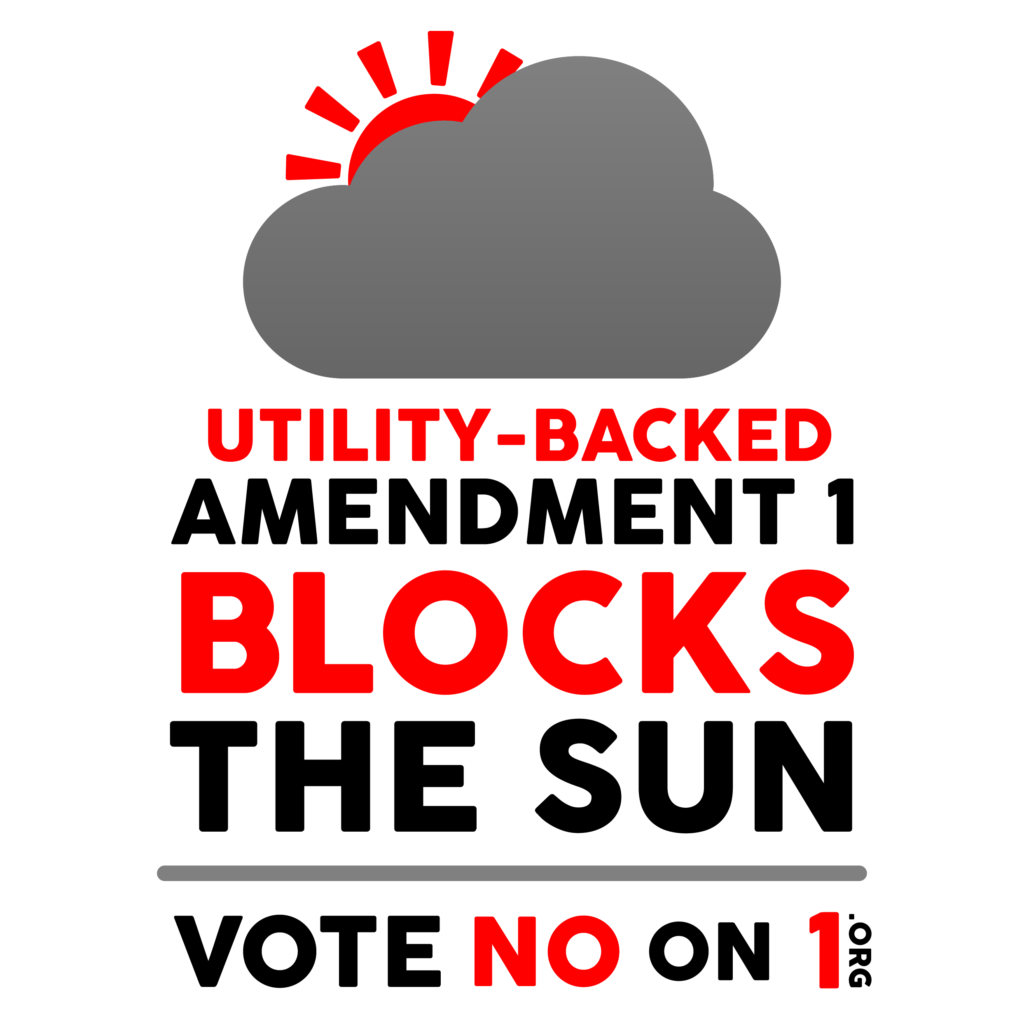 If Amendment 1 passes and becomes part of Florida’s constitution, it will:

The ballot language misleads voters into believing that Amendment 1 is a pro-solar initiative, but in reality, it only cements the status quo into our state constitution. In 2014, renewable energy sources like solar accounted for only 1.5% of Florida’s electricity, the Florida Public Service Commission projects that we’ll generate a mere 2% of electricity from renewable sources by 2024. That is not a status quo we should preserve in our state constitution.

But on the bright side (pun intended), if Amendment 1 fails and solar is allowed to grow, Florida could be at the forefront of shaping the nation’s clean energy future. We have the potential to be among the top three solar-producing states in the country. Florida’s small but growing solar industry has already created 6,000 jobs but cannot continue to grow in the shadow of Amendment 1.

In her opinion opposing Amendment 1, Florida Supreme Court Justice Barbara Pariente explained why Amendment 1 does not help bring more solar to our state:

Amendment 1 will require 60 percent of the vote to pass. In the coming weeks leading up to the election on November 8, millions more will be spent on sunny-sounding TV ads and mailers aimed at misleading voters. But don’t be fooled.

If you support solar, please tell your friends and family that the anti-solar Amendment 1 is bad for Florida’s environment and will destroy opportunities for bringing more solar jobs to our state. Vote NO in November for Florida’s solar future. 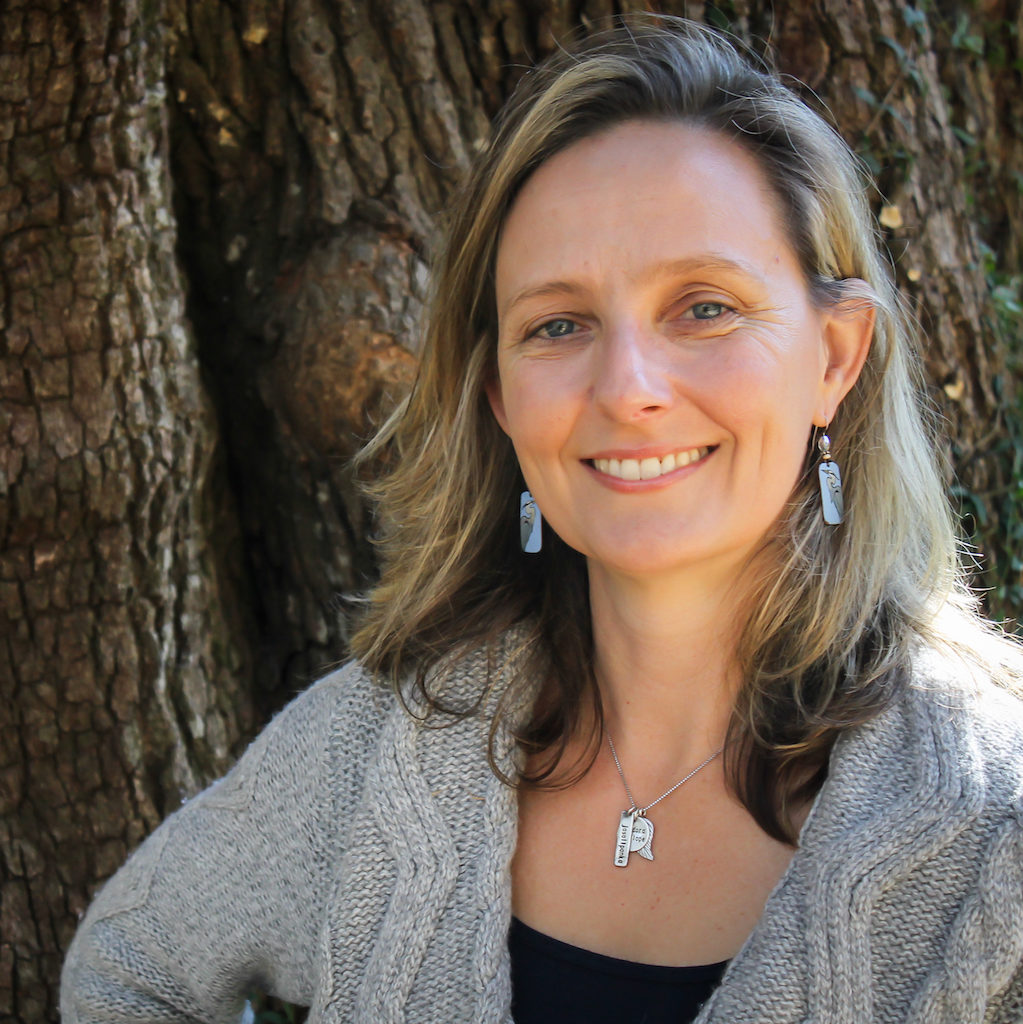 Aliki Moncrief is the Executive Director of Florida Conservation Voters and can be contacted at aliki@fcvoters.org