Gov. Scott, Just Go Home and Do Your Job 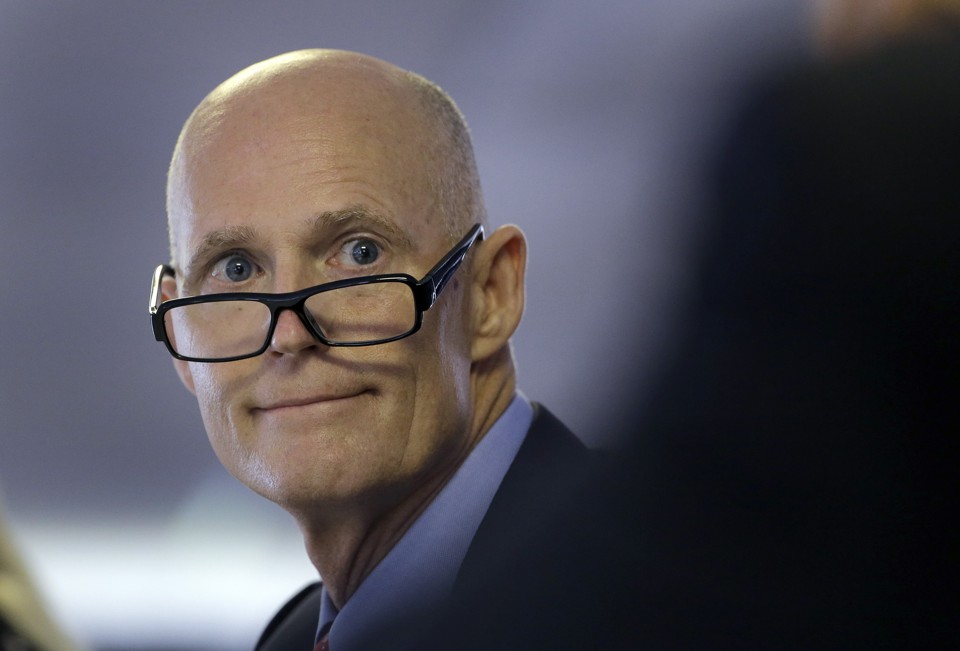 Over the past several months, Rick Scott’s “economic development” programs have taken an interesting turn. Rather than focusing on creating new job opportunities from Florida-based businesses by making infrastructure investments… 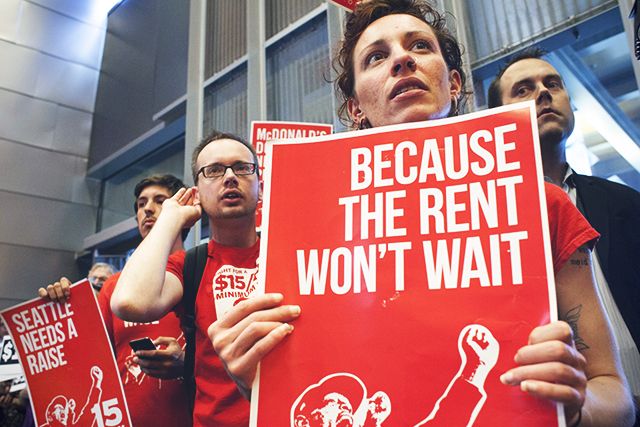 Labor Day not only reminds us of the struggles American workers endured throughout history, but also of the ongoing struggle for fair wages in Florida… 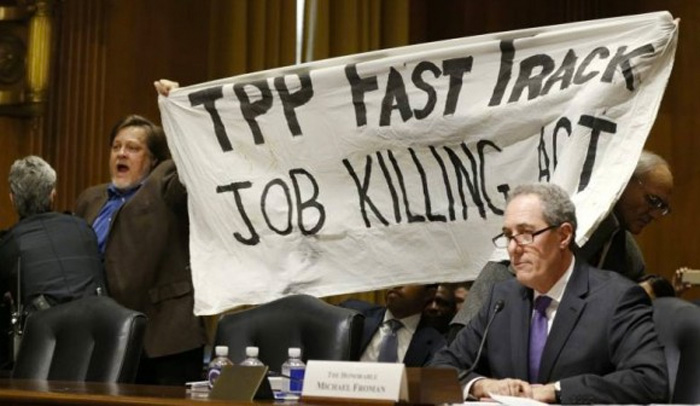 Congress will soon consider legislation to give the President “Fast Track” Trade Promotion Authority (TPA). As the President of the Northwest Florida Federation of Labor, which represents thousands working families in Northwest Florida, this is cause for grave concern. Past trade deals have a poor track record and are known job killers (including 118,000 jobs […]

The Good The Trans Pacific Partnership (TPP) is billed as a 21st century trade agreement that will expand economic opportunity for American workers, farmers, ranchers, and businesses. TPP is on track to be the largest international trade agreement with promises to boost economic growth, support American jobs, and grow Made-in-America exports to some of the […]

The minimum wage shouldn’t force workers to live in poverty.

On New Year’s Day, 20 states raised their minimum wages. That leaves a lot of states that aren’t increasing the minimum wage — along with the federal government. Even some of those employees who are getting increases don’t have much to celebrate. Workers in Florida might barely notice their 12-cents-an-hour raise. And the extra 15 cents […]

Merger Promises to Free the Power of Broadband for Floridians

This week, as President Obama outlines his plan to unleash the power of broadband service to all Americans and reap the economic rewards, the significance of the AT&T/DirecTV merger to help fulfill that goal becomes clear. AT&T is the largest full time unionized employer in the United States and the Communications Workers of America (CWA) […]