Skip to content
General Information
The Florida Legislature is up to their old tricks by trying to stop your voice in the Democratic process. Sign the petition to let them know we will not allow this attack on our Constitutional Rights!
Labor • Legislative 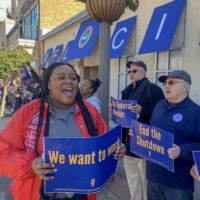 On the 20th day of being forced to work without pay, federal workers in North Florida brought their voices straight to the halls of power in Tallahassee to demand an end to the government shutdown.
Elections • Labor • Legislative 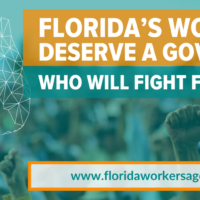 It has been years since Florida’s workers have had an ally in the governor’s mansion. While the economy has been growing under Rick Scott, pay has been flat and living costs have been rising, leaving millions of families just a missed paycheck away from economic crisis. Those who have been underpaid, injured on the job or laid off – even after a natural disaster – have been left stranded by the state’s broken systems. Florida’s working families deserve a governor who will fight for them by promoting good jobs with fair pay and safe workplaces for the state’s eight million workers.
Community • Elections • Labor 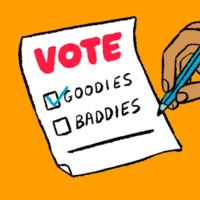 Labor and community organizations are working side by side to engage voters in Union Halls, places of worship and in their own neighborhoods urging each of them to be prepared.
Elections • Labor 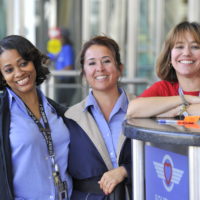 The time for equality is now. Understanding your value as a worker, whether you’re an entry level employee, an executive, or a star of the US women’s soccer team, is the first step in tipping the scales towards wage equality.
Business • Community 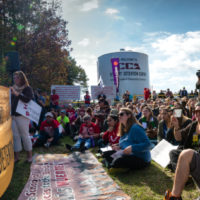 I went on a trip with a local faith based advocacy group to visit immigrants being held at Corrections Corporation of America’s (CCA) Stewart Detention Center in Lumpkin, GA. What I witnessed was truly inhumane.
Community • Labor 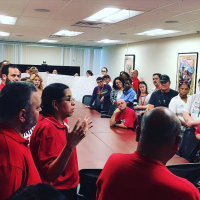 That’s a lot of magic. But, beneath that shiny veneer of profit and family fun, the situation isn’t as magical as The Mouse would have you believe.
Business • Labor 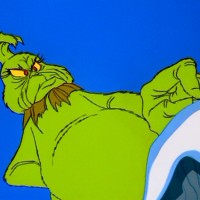 Stealing from employees is just wrong but that doesn’t stop a boss who’s a Grinch. Not only do they make off with your hard-earned cash but they steal your hope of ever recovering it too.
Elections

While you may feel like your efforts are wasted on a national or statewide race, spending just a little time volunteering for local candidates who share our values goes a long way.
Labor • Taxes and Economy 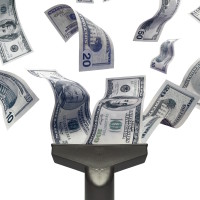 Tweets by @FightForFlorida
Fight For Florida