Miami WorldCenter: A Rose is not always a Rose 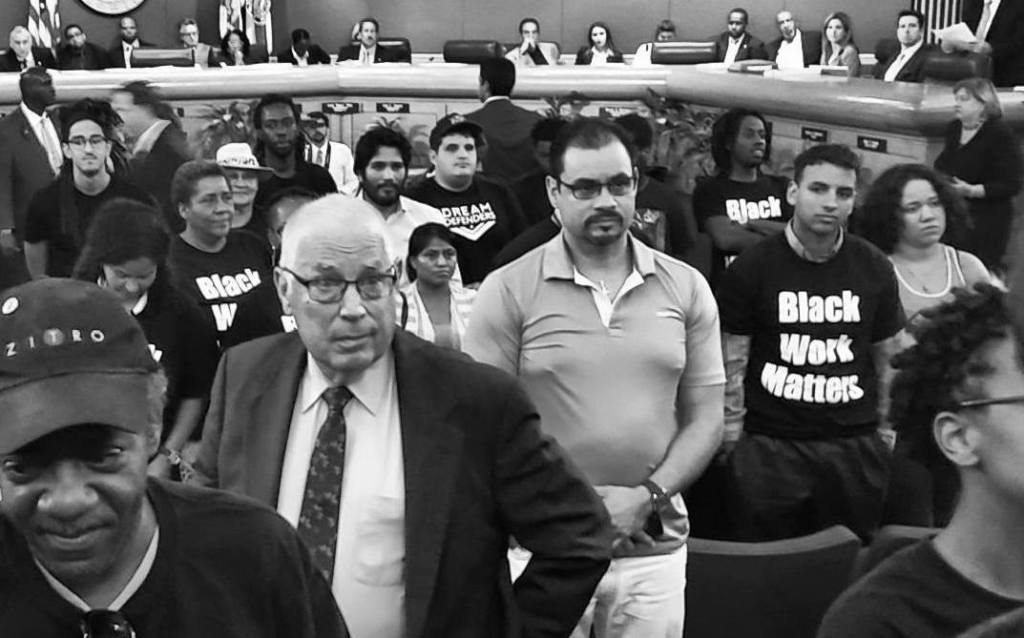 Didn’t Get Paid? Here’s what we can do about it. 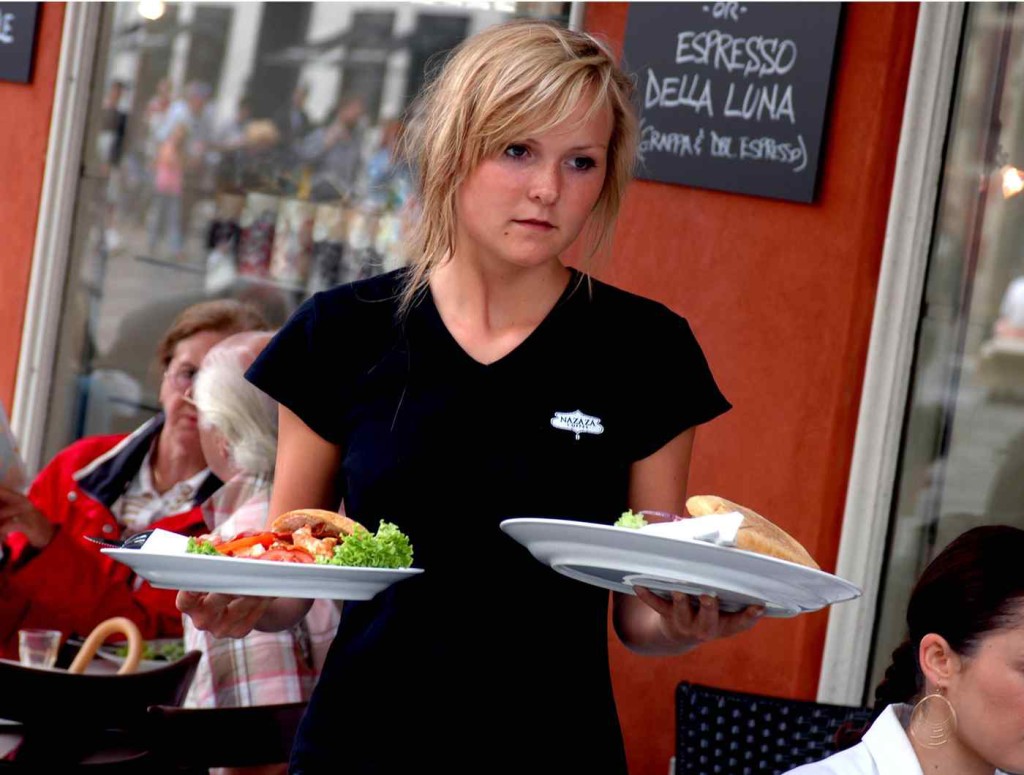 Jennifer didn’t start off working for free but that’s how it ended up. She worked as a server for an unscrupulous restaurant owner who said he would pay her one thing and ended up paying her almost nothing. As a single mother, she was dependent on what little he did pay her (he even stole […] 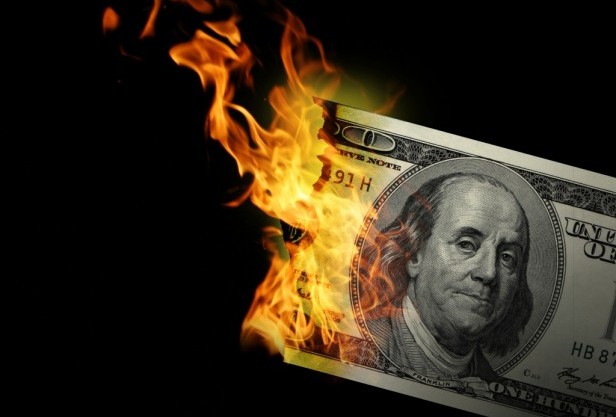 I worked for an apartment complex here in Tampa for over a year, and I had been promoted to maintenance supervisor. The complex was understaffed so I worked long hours, and I was constantly on call. Everyone at the complex knew how hard I worked and though it was tiring, I was proud of the […]

As a small business owner I am committed to compensating my employees for any and all of the work they complete for me, but I can’t solve the issue of wage theft alone. Wage theft ordinances are essential in setting a standard for employers and informing employees of their rights. While running my business part […]

On Thursday, February 26th, the City of Miami Commissioners unanimously voted to pass the “Responsible Wage Ordinance.” The Coalition for Responsible Wages, a diverse group of faith, labor, community-based organizations, immigrant rights groups and university researchers came together to fight for an ordinance that will raise the wages of Miami’s construction workers and their families. […]

Save Small Businesses from the TPP: Stop Fast Track!

The purpose of American trade policy should be to help American businesses thrive and create good jobs at home. It should not be a giant giveaway to big corporations that can make more money by sending jobs overseas and avoiding taxes while we are left to foot the bill. The Chamber of Commerce and the […]

Main Street Alliance of Florida members travelled to Daytona Beach to join other community leaders in making a presentation to the Daytona City Commission on “ban the box” legislation. The legislation would remove the question, “Have you ever been convicted of a felony,” from job applications allowing applicants to be considered based on their experience […]

Congress will soon consider legislation to give the President “Fast Track” Trade Promotion Authority (TPA). As the President of the Northwest Florida Federation of Labor, which represents thousands working families in Northwest Florida, this is cause for grave concern. Past trade deals have a poor track record and are known job killers (including 118,000 jobs […]

The Good The Trans Pacific Partnership (TPP) is billed as a 21st century trade agreement that will expand economic opportunity for American workers, farmers, ranchers, and businesses. TPP is on track to be the largest international trade agreement with promises to boost economic growth, support American jobs, and grow Made-in-America exports to some of the […]